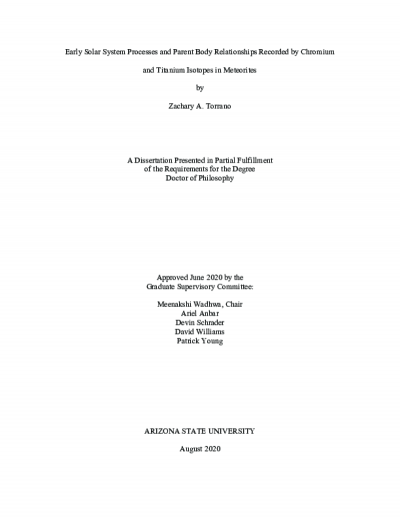 Meteorites and their components can be used to unravel the history of the early Solar System. Carbonaceous chondrites are meteorites that originated from undifferentiated parent bodies that formed within a…