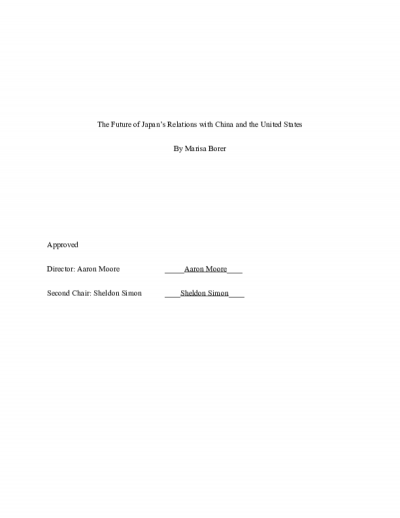 The rise of China over the last two decades has left the United States switching its focus from other areas of the world to the ever growing presence and influence coming from Asia in the spectrum of world politics. Many countries in Eastern Asia are being forced to choose determine whether they want to strengthen their alliances with China, their most important economic partner, or the United States, which for most of these countries, has been their most impactful political partner.