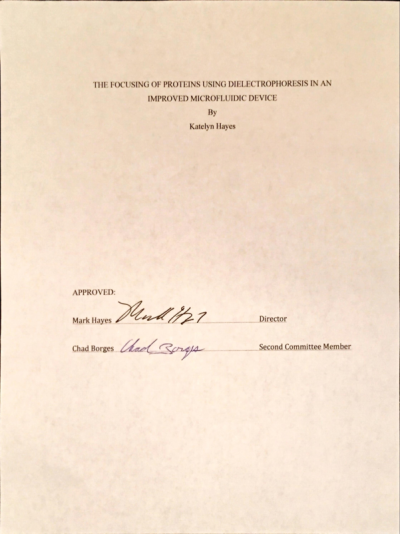 Dielectrophoresis is a separations strategy that has the potential to separate small amounts of different proteins from each other. The forces at play in the channel used for dielectrophoresis are…